Reach Out and Touch Someone Part Two: The Bidening 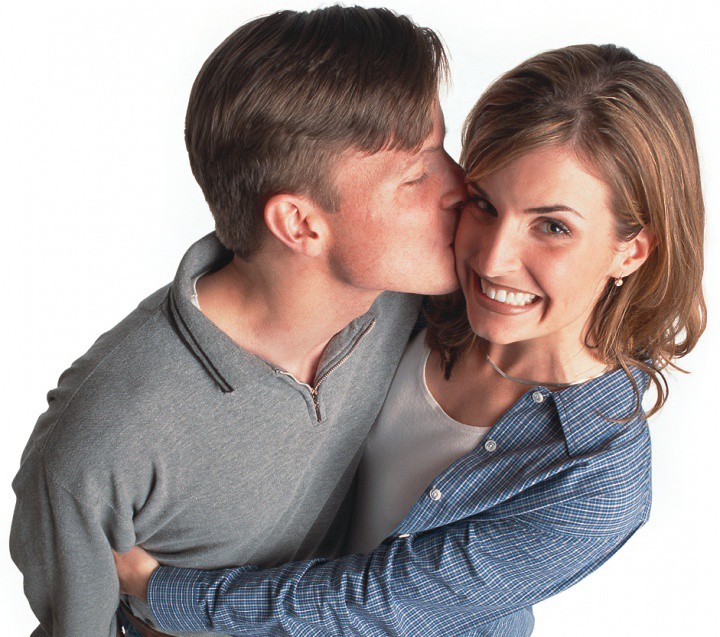 Life is funny sometimes. Only a few days after I wrote my piece describing how I thought I would act if somebody touched me as uncomfortably as Biden has been doing, I had an actual experience in which my actions did not match up with what I’d said about how I would respond to this situation. Here’s how I described it on Facebook:

So yesterday, I was at a function for Jim’s employer. One of his colleagues, whom I consider a friend, a good guy, a funny guy, and someone I genuinely like despite our holding very different political views, gave me a big hello and announced to the other folks around that he was going to “Biden” me. He then proceeded to hug me, which is fine, too long, which is less fine, and breathe into my ear, ick.

He was trying to be funny. This was a large hotel conference room full of my husband’s colleagues, the wrong place and the wrong time to make a public scene about poor humor choices. So I laughed. And he went away feeling like he is a laugh riot, and I’m left being annoyed that I could not, in the moment, come up with a good way to apprise him otherwise.

In the wake of my previously describing on Medium how I would likely use my karate to strike a person who did this sort of thing, I suppose it was not surprising that several of my friends suggested that I should have “Trumped” my assailant or at least applied a knee-strike to the groin.

But this wasn’t a threatening situation, merely an uncomfortable one. It really didn’t justify violence. What I would have liked to have had were WORDS to express my dismay, and they absolutely eluded me.

My loyal sister summarized the situation as my having been gracious. Well, possibly. But it’s deeply annoying how that particular form of grace winds up failing to hold people accountable for creating discomfort. Other friends chimed in about how predators frequently use “I’m just joking” to take advantage. That’s true too, but I know this guy, and he’s not a predator. He’s actually a really fine human and a jokester. My sense of things was that he had a sudden inspiration for something he thought would be funny, and simply acted. And of course, since I said nothing at the time, he had no reason to think he had behaved badly.

One friend pointed out sagely that part of the problem is that I was used as a prop in this joke. What started as a greeting turned into a performance in which I wasn’t a willing performer.

It didn’t help that the performance included a disregard for individual space which I’ve been thinking about a lot these last weeks!

My 28-year-old daughter came up with what I think is the set of words I wished I’d had at the moment: “Wow! That was unpleasant! Let’s never do this again! Seriously, news reports do not do justice to just how unpleasant that is!” (She is an insightful human and a gifted wordsmith. It is delightful to be at the stage that she has excellent insight into issues I face!) Saying something like that in the moment would have struck just the right note, I think — acknowledging my understanding that the action had been meant as a joke, while making it very clear that I had not enjoyed it.

Several people urged me to follow up with my friend and let him know how I felt. I was not clear how to do that without turning it into a bigger deal than it was. That’s the problem with “micro-aggressions” — we don’t have a “micro” protocol developed for holding people accountable for them, just the big guns we pull out for when things are Really Bad. We are expected to just tolerate the “little stuff.” Even pointing to it often generates the “you are so over-sensitive” response.

Fortunately, through the magic of social media, and the reality of friendships which really do operate on respect and consideration, I was spared having to figure this out. I am Facebook friends with this man’s wife. She saw the thread discussing my post late that night, and showed it to him. He spent a sleepless night, culminating with a phone call to me in the morning, apologizing. It was an excellent apology, the kind I tried to teach my kids to make. He explained his intent, took full responsibility for exercising poor judgment, and apologized for having caused me discomfort. In short, he took the necessary steps to repair our relationship, and we are good now.

I feel a little queasy about the role Facebook played in this turn of events. In general, I believe that people should work their stuff out privately. Taking the issue to world-readable media is not in concert with that principle! I was looking for thoughts on how to proceed, and I did think the situation made for a timely discussion. I was mindful that his wife might see the post, and careful to characterize our relationship as generally warm and respectful as it is. I refrained from identifying him by name, because I was not interested in skewering him. I like him. I wanted to think with friends about the context, the behavior, and possible responses to it. But I am mindful that he did not consent to having “our business” posted publicly, and I am fortunate that his concern for making things right overrode any reasonable dismay he might have about my having made our interaction a matter of public discussion.

I can honestly say that if someone were to post similarly about an indiscretion of mine, it would upset me — but it would be the finding out I’d miss-stepped so badly, not the reading about it being discussed publicly, that would be most upsetting. I’m aware, however, that not everybody feels the same way.

As things turned out, I’m glad my friend saw that thread. I don’t think I could have communicated as clearly or as extensively the nature of the offense and the reasons it was objectionable as the conversation of thoughtful people who were looking at the situation from various angles did. Also, I have a number of men friends who have been struggling to understand a number of concepts around this issue who used the opportunity to seek further clarification around the evolving notion of when asking for consent is advisable/required.

I hope that the thread, and this post, help solidify the notion that consent and mindfulness around unwanted touching is not merely a political football being tossed around by people who would like to disqualify Joe Biden as a presidential candidate. It’s inevitable that political hay will be made from this issue, but that does not mean that the issue can be dismissed as merely political positioning. Unwanted touching is not always sexual. It is, however, uncomfortable, disrespectful and damaging to relationship. It is also totally preventable. If I had been asked “may I breathe in your ear?” I could have said, “uh, no, that sounds really gross!” And that could have been funny, too.

Filed Under: Life, Self Defense
Reach Out and Touch Someone?
What Parenting Taught Me About Mental Health